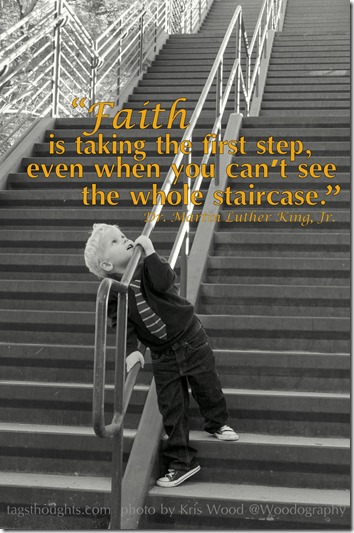 He was a Pastor.  He was a Leader.  He was an activist and a humanitarian.

He was a husband.  And he was a father of four.

He was a Nobel Peace Prize Winner.

And he had a dream.  A dream for all Americans.  A dream that so many still dream of – including me.

Today, the third Monday of January, is the day Americans honor and celebrate the life and achievements of a man whose dream was to achieve the true meaning of “land of the free” by striving for racial equality.

In honor of MLK Jr… might we all be a little kinder to those around us and judge each other less.  Might we be more accepting of those we view as “different” – be it race, religion, or otherwise.

After all, we ARE ALL God’s children.