It was one year ago today that my best friend and I fell in love with the city of New Orleans. 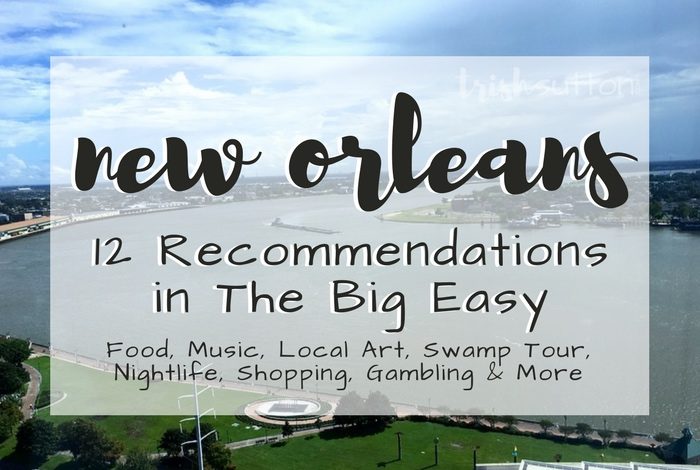 And it was twelve years ago when Hurricane Katrina hit southeast Louisiana. The six day destruction took 1,833 lives and left 80% of New Orleans under water. There is no way to put the magnitude of that late August 2005 tragedy into words. Sadly, many families from New Orleans relocated to Houston and now twelve years later are reliving the devastation like deja vu. And, sadly, the evidence of the monster that hit landfall twelve years ago is still visible in the Big Easy. 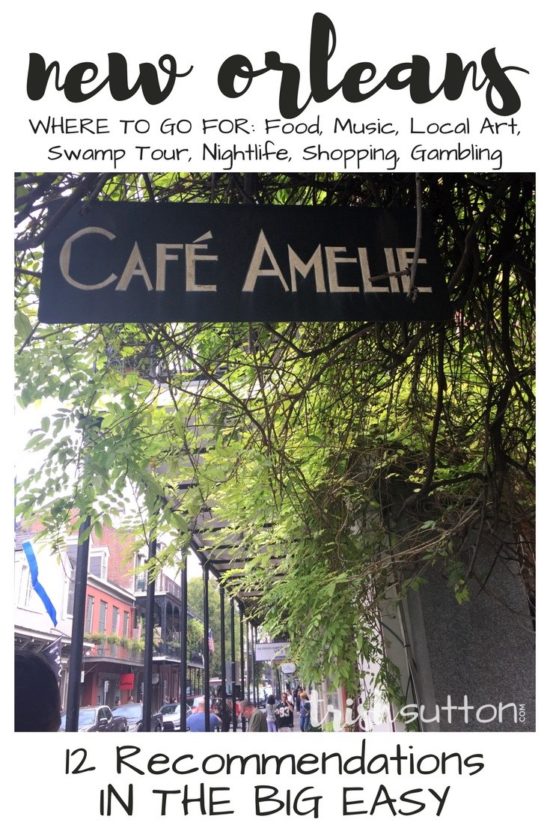 When my best friend and I began planning our trip to New Orleans we talked about swamp tours and staying near the French Quarter. We planned on seeking out the best seafood, trying Bananas Fosters and embracing NOLA’s deep rooted culture. 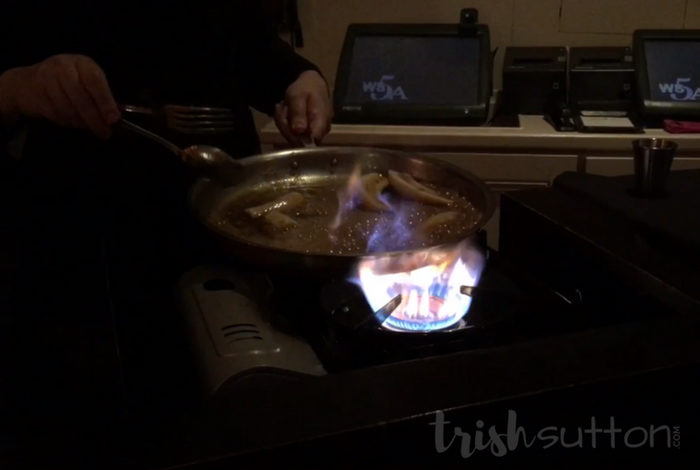 During those months we spent planning our trip it was not lost on us that New Orleans had experienced one of the most devastating Hurricanes in US history more than a decade earlier. However, the impact of the culture and the storm was much bigger than we could have imagined. 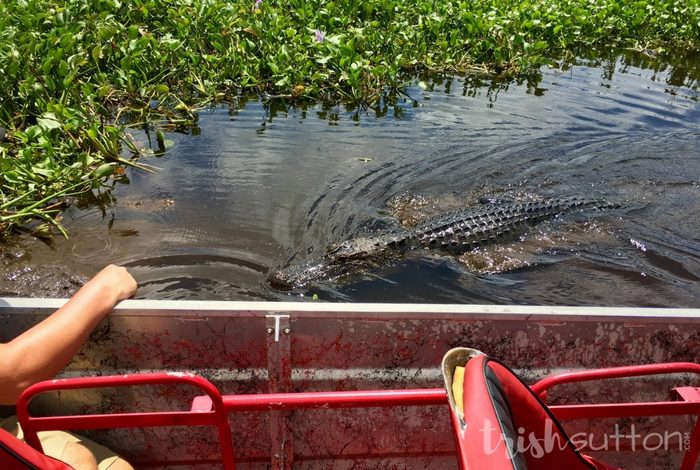 After all of those phone calls, texts and late nights spent on Pinterest, September 11, 2016 finally arrived and we found ourselves in New Orleans. We had an incredible time. The people of New Orleans were unlike any other community. Their beautiful culture includes a warmness and openness that is unmatched. 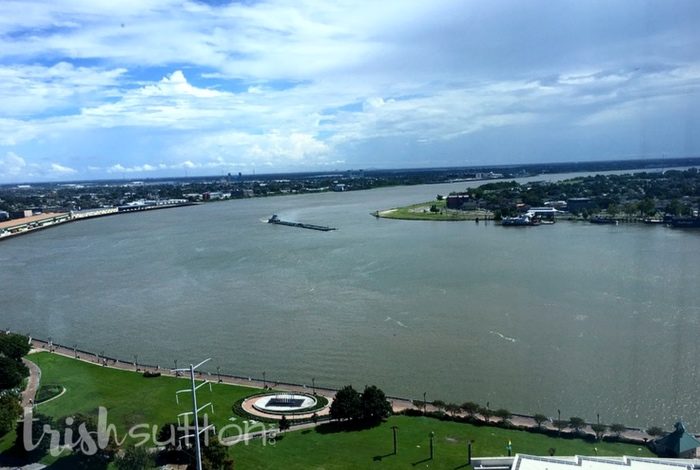 Our hotel was one with an incredible view of the Mississippi River and just a few minute walk to the French Quarter and an even shorter walk to the Riverwalk. We went on an insanely fun airboat swamp tour, we were successful in finding the best Oysters and enjoyed Bananas Fosters & Beignets.  It was a wonderful time and it was a heartfelt time. 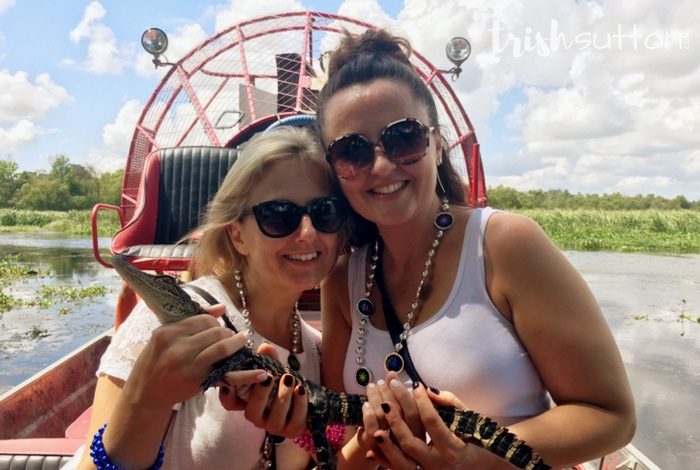 The devastation that we were aware of before we arrived in New Orleans did not at all prepare us for what we saw and felt in person. There were boarded up buildings, some with waterlines twenty feet high, abandoned homes and countless closed businesses. We read plaques with details of that fateful storm, listened to stories from the locals and were overwhelmed with emotion. The feelings were not all bad. It was an amazing experience to witness the love for neighbors and the sincere feeling of family. 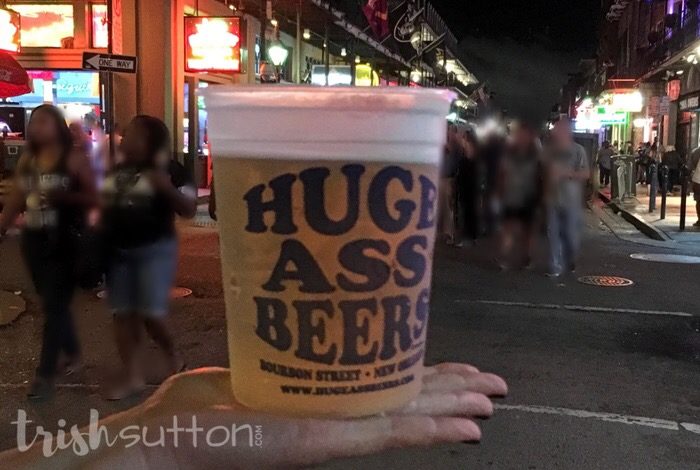 Both my best friend and I fell in love with the city of New Orleans one year ago today. And we both left a piece of our hearts there a few days later. Our advice to everyone is to go! Go to New Orleans and try out a few of our twelve recommendations (noted below). If you have the opportunity while you are there, give a little bit of your heart to the city. There is still a great amount of service needed in southeast Louisiana. And there is an even greater love and appreciation to be received from the beautiful people of New Orleans. 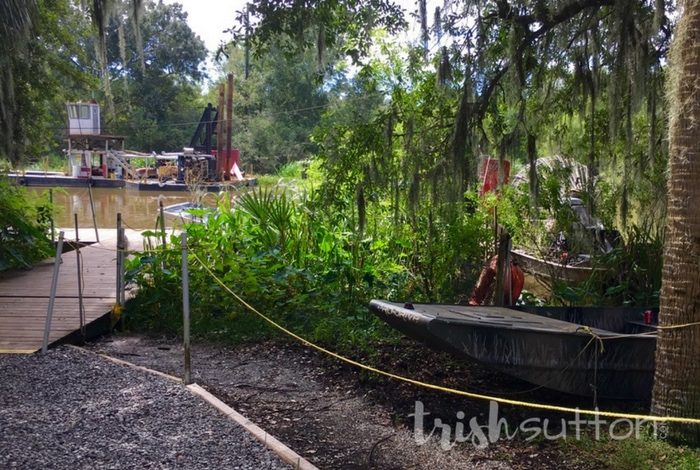 12 Recommendations in The Big Easy

My thoughts are with all of those impacted by vicious hurricanes. Especially those who recently found themselves, their families and homes in the paths of Harvey and Irma.
Please consider giving to the Week of Compassion (non-profit) hurricane relief fund. 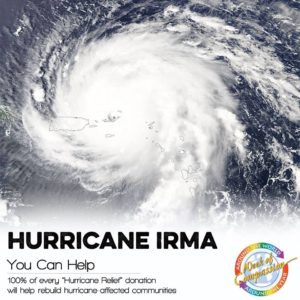 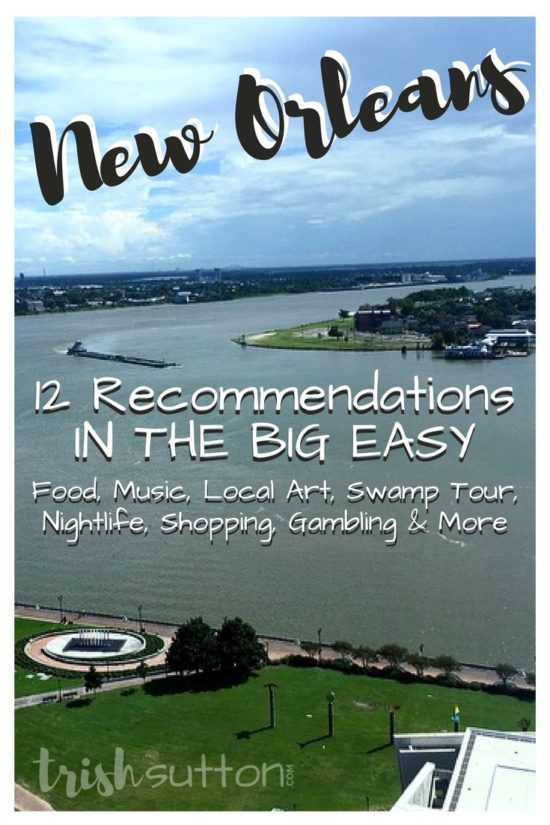