This list of 35 Years Of Romantic Movies includes a few of my very favorites. All of which can be watched at home. Think date night “in”.

Do you have a favorite era or decade when it comes to movies?

When it comes to a favorite time period of movies I would likely fall into the late 90s early 2000s romantic comedies. A few of those favorites made this list of 35 date night in ideas. All of which can be watched at home which happens to be my favorite place to watch any movie. 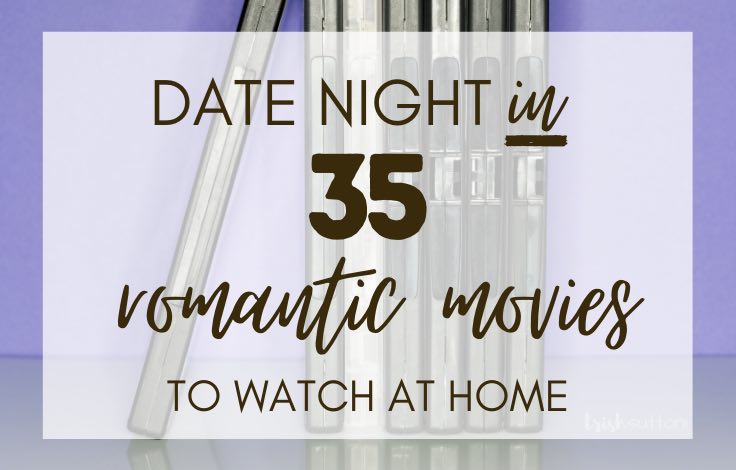 Grab a glass of wine, scroll through the list below then find your romantic movie selection on Netflix, Amazon Prime Video, Hulu, Pay-Per-View or at Red Box and enjoy date night in with a movie night at home. 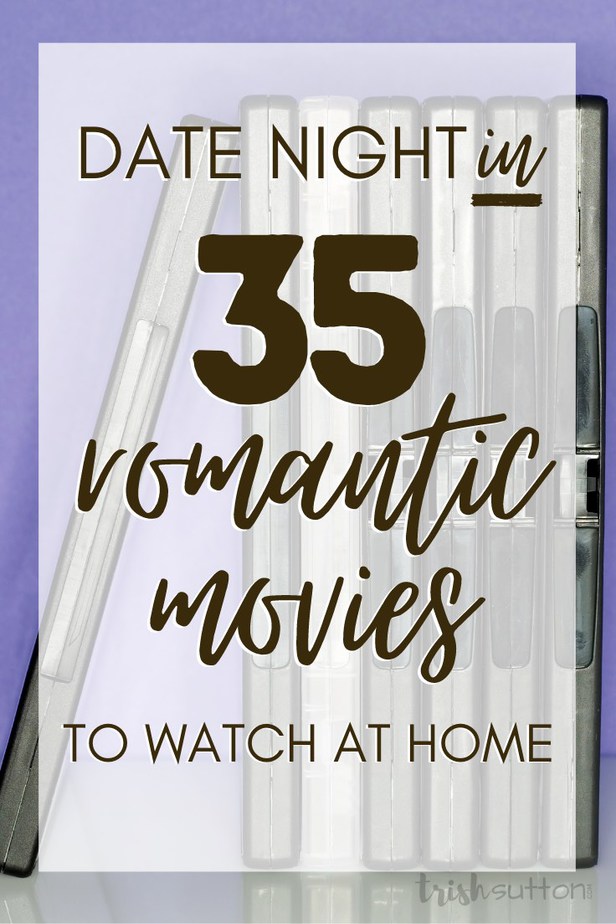