Last Fall while meandering with my husband through a home improvement store my hubs pointed out a lightbulb that he had apparently been eyeing for quite some time. Yes, you read that right. A lightbulb. 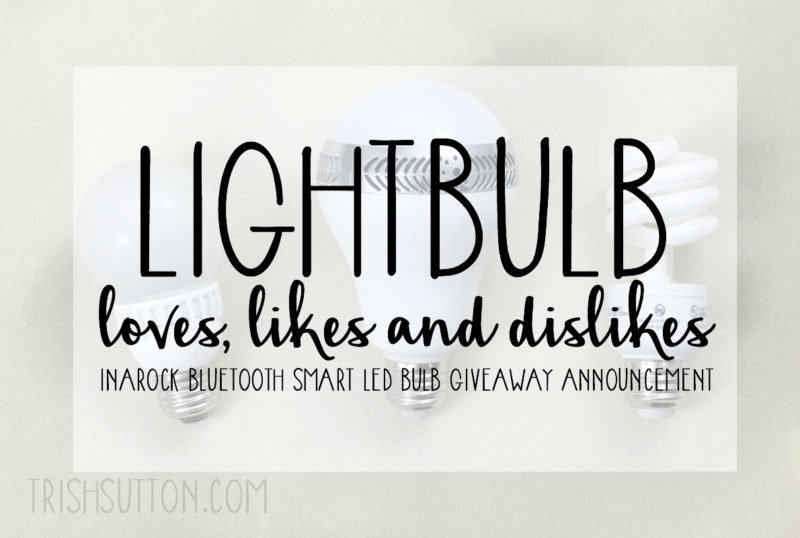 Said lightbulb was over $150. (And, no, that is not a typo.) There was a reason, rather, there were several reasons why it wasn’t just any lightbulb. I agreed with my husband that the lightbulb was pretty great, and I also agreed that we should pass on the $150+ lightbulb.

Fast forward to this Spring. We come across a similar lightbulb for $30 on Amazon. Yep, 30 bucks! $150+ less than the original. And so we bought it, and then bought two more.

Let’s start with what I (we) LOVE about the InaRock Bluetooth Smart LED Bulb: 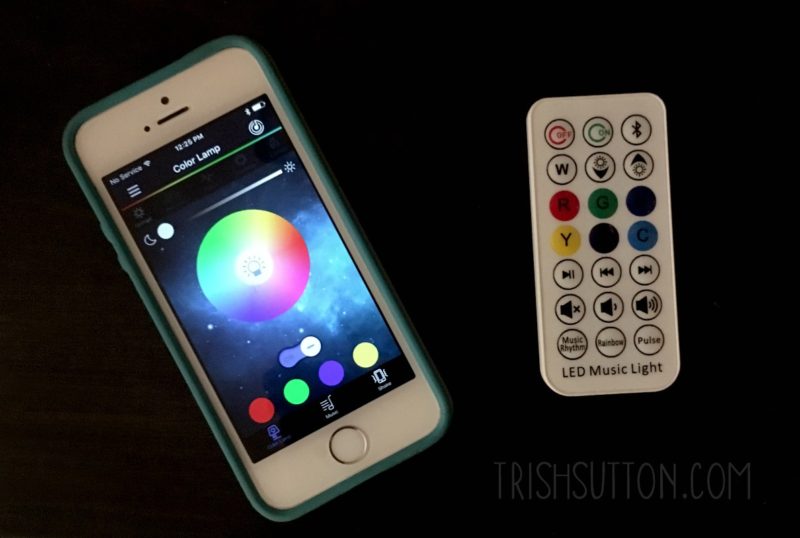 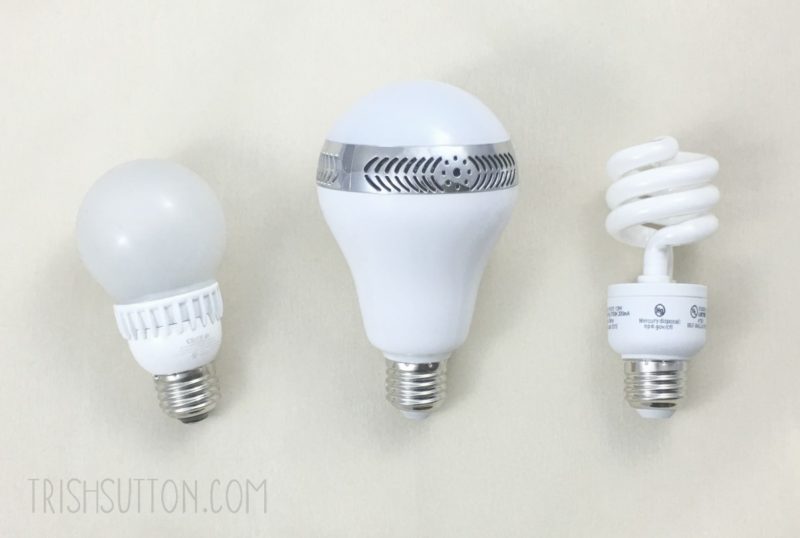 While we were disappointed that we could not sync our lightbulbs to play the same song in a surround sound fashion we do recommend InaRock LED Bulbs. And I like the speaker light enough that I am giving one away! 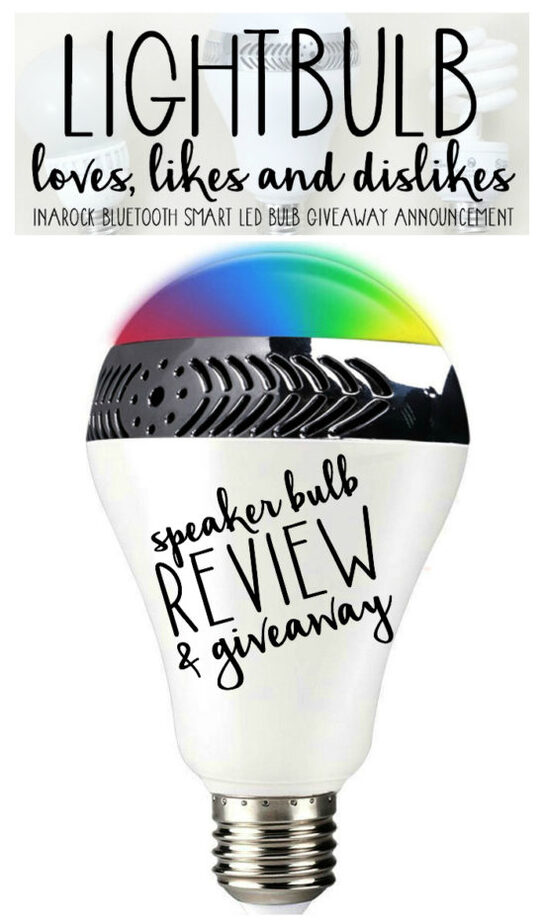 Lightbulb: Loves, Likes and Dislikes. THIS BULB HAS A BUILT IN SPEAKER. What’s not to love about a lamp that plays music?

Another LOVE… the InaRock Bluetooth Smart LED Bulb makes for a fun gift! 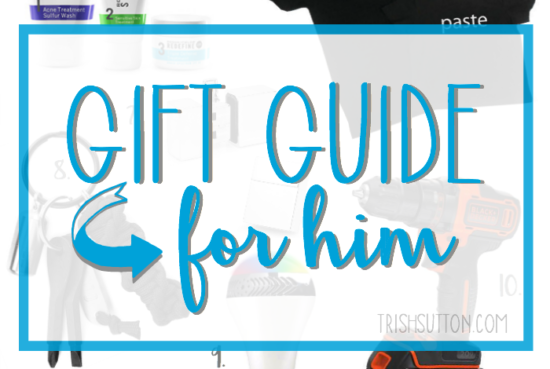 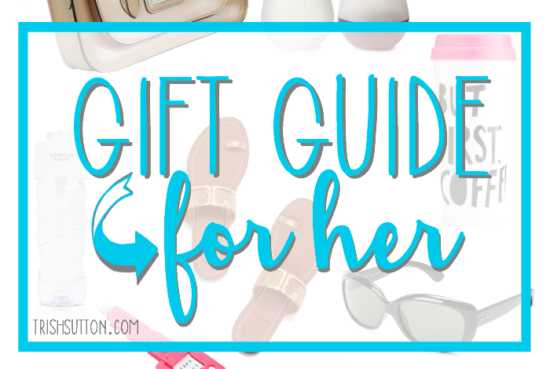