Today snuck up on you. Can you believe that five and a half years just disappeared? Where did the time go? 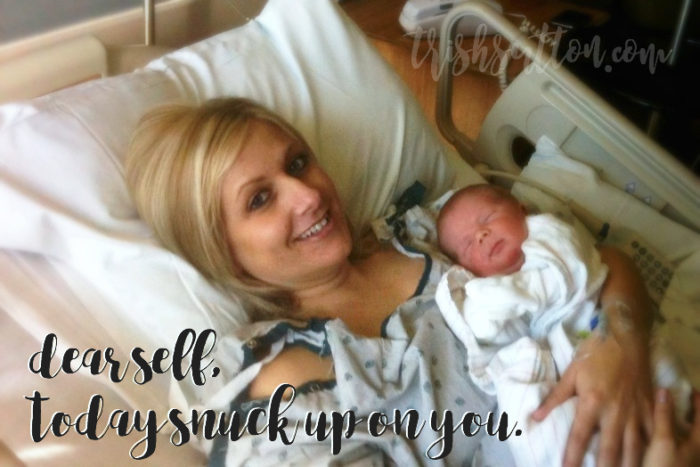 You spent five and a half years attending countless play dates and sliding down park slides over and over again. Many landings of which you acted out with an exaggerated element of excitement because that is what was expected of you the moment your feet hit the sand.

You listened to every story repeatedly. Well, you tried to listen to every story. There were, of course, those times that you found yourself worrying about your eldest son driving home or thinking about all the things that you needed to do and the reminder that you needed to text your husband. With your mind elsewhere you ‘uh-huh’d’ your way through some stories, then you would feel guilty and tell yourself that even if it was the 8th time you heard it next time you would pay more attention because one day you would miss this.

Today snuck up on you and “missing this” starts now.

Dear Self;
A Letter To The Kindergarten Parent In Me 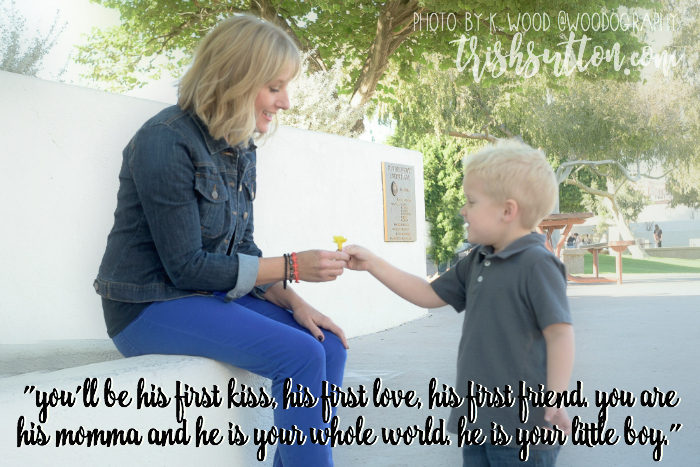 With a little one on your lap you sent emails to clients then stayed up late to meet deadlines. Because even if you weren’t listening to his every word you did not want to put work ahead of your shadow (again). Over the past five and a half years you worked nights to monopolize on childhood days, then you felt guilty when those days included sleepy “uh-huhs”.

For five and a half years you continually reminded yourself not to rush. You were impatient, you were stressed out and you were tired. You focused on everything you did wrong. You longed to offer yourself forgiveness and you strived to do things better. You learned that apologizing to a toddler and admitting wrong doings to him is just as important as saying I love you and hugging him. And you learned that being late is much easier on the conscious than getting frustrated with a little someone so easily distracted on the way out the door. You were a life model to a mini shadow 24 hours a day, 7 days a week.

Over the years you often reminded yourself that childhood is short. And that became your excuse every time you chose to build another lego house instead of making a home cooked meal, every time you read one more book instead of enforcing nap time, every time you allowed for a sugary lolly instead of peeling a Banana and every time you cancelled your day because your shadow woke up asking for a pajama day . Your decision to break the rules came back to bite you at times. But just like muddy puddle hunting, you would do it over and over again because you believe those moments are all ‘musts’ for little boys.

Today it hit you. The toddler period of motherhood is really short. Today snuck up on you. The emotions of losing your shadow of five and a half years makes your heart hurt. You had no idea that this day would be about you too. You thought that the transition from 2 1/2 hours a day, three times a week to 6 1/2 hours a day, five days a week was all about him. You were so excited for him.

Those five and half years are over. You knew today was coming though you had no idea that today was not just about your baby. Today snuck up on you.

For five and half years you celebrated every step. And now the step leads your shadow into his Kindergarten Classroom. You did all that you could to prepare him. But, you didn’t prepare yourself. How could you forget? You’ve done this before. You know how this goes. And maybe that is why this hurts so much; maybe it is the realization that you blinked your eyes and your first baby is starting his final year of college. 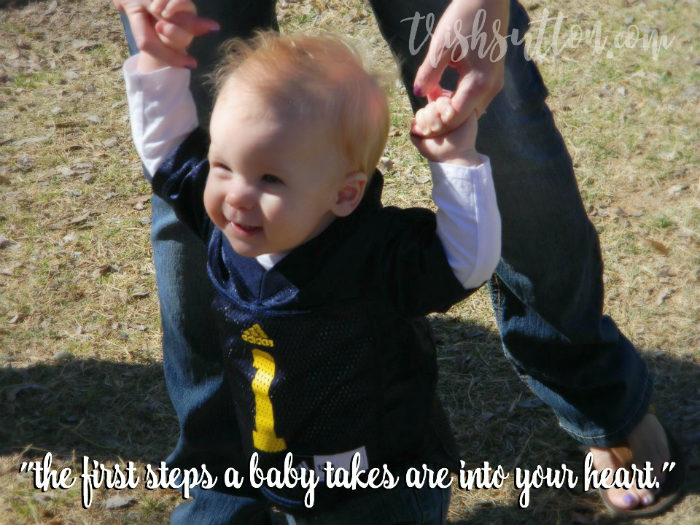 So here you sit with an aching heart. You are the mother of a Kindergartner who’s made far too many parenting mistakes to count but whose love for that Kindergartner is absolutely immeasurable. How about sharing some of that love with yourself today?

There are many more guilty moments that lie ahead. You know this. But don’t think about that right now. Give yourself a break today; at least for the next 6 1/2 hours. Because this new way of life was bound to come. And in 6 1/2 hours you will be expected to emulate the same element of excitement that you shared every time you came down the slide over the past five and a half years.

Cry if you must. Build a blanket fort if you need.
Then embrace “this”.
Embrace Kindergarten. Because someday you will miss this too. 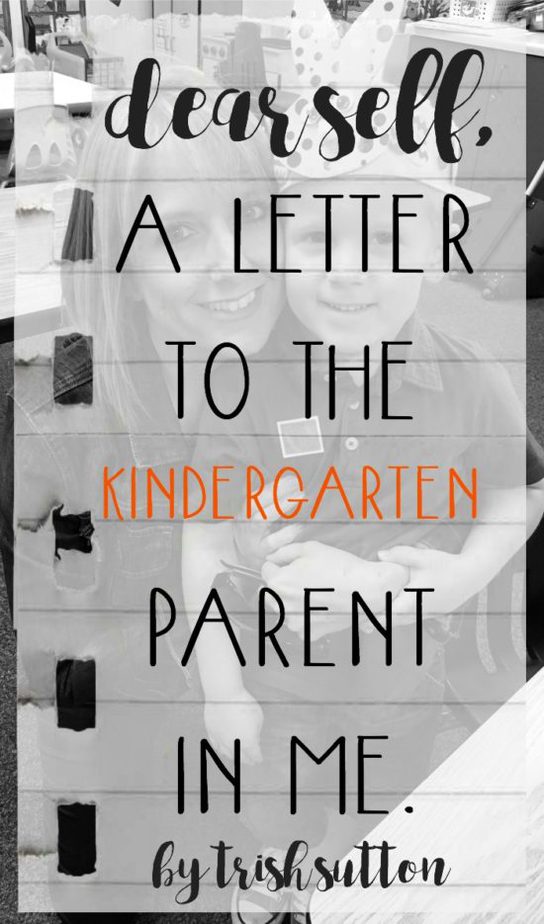 One thought on “Dear Self; A Letter To The Kindergarten Parent In Me”