January is here and the numbers are in! There is no recount necessary; however, I invite you to revisit and reread my Top Ten 2017 Most Viewed Posts. 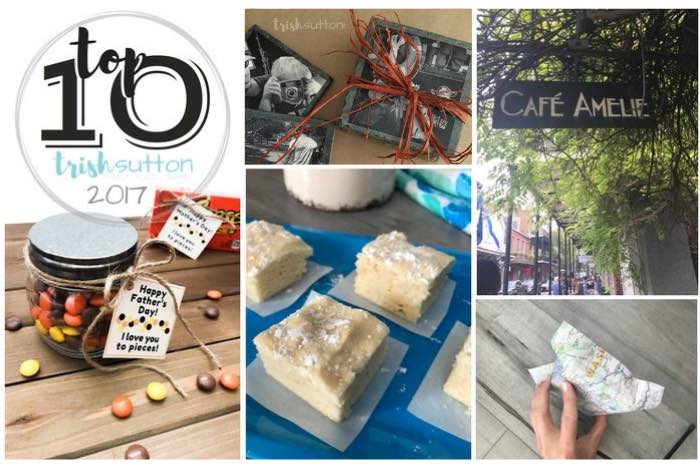 2017 was full of simple recipes, free printables, reviews and how-tos! I absolutely love seeing the posts that you, my readers, view the most. It does not surprise me at all some of these made the list of favorites.

Revisiting my top ten 2017 posts served as a fun walk down memory lane for me. (Especially number seven. Because that one was full of memories in itself. I can’t wait to go back!) 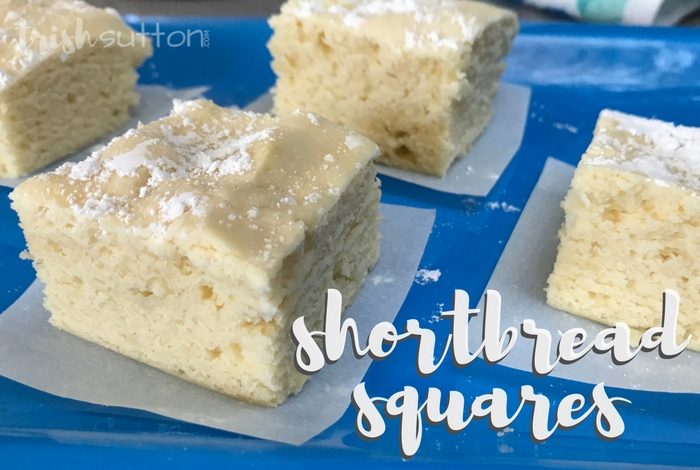 (These DIY Map Coasters make an awesome gift or fun souvenir and they happen to be my personal favorite creation of 2017!) 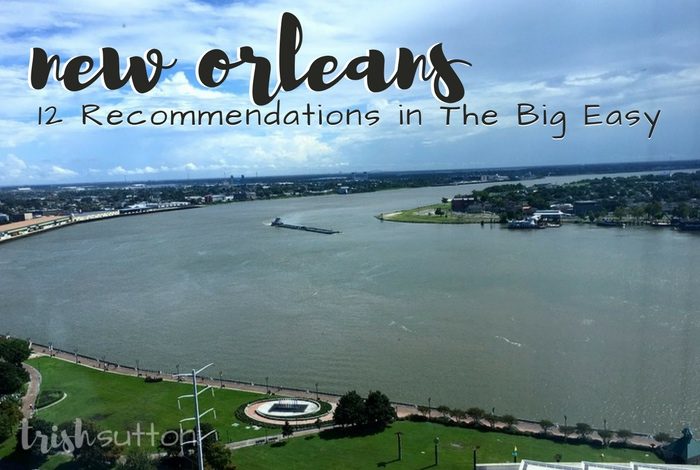 #6  Fill In The Blank Printable Kids Thank You Notes 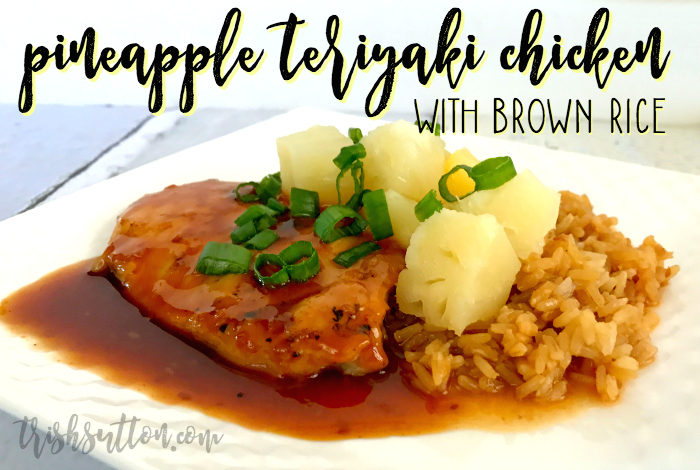 The top two slots of 2017 did not change from 2016. In fact, the number two spot was the same in 2015 as well. Both of these posts are clicked hundreds of times each week. They are both DIY and I agree that they are two of the most awesome DIY tutorials and gifts to give! 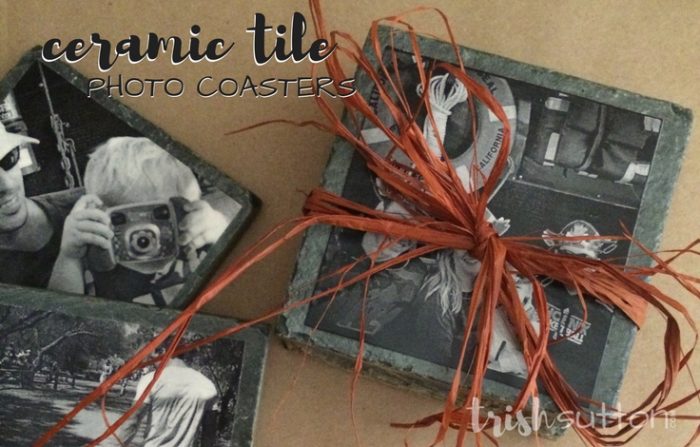 And there you have it! A couple aged old favorites plus eight posts from 2017 all ranked in my Top Ten Most Viewed Posts of the past year.

Curious which posts have been the most viewed in previous years? Well, I have links for those below. Check ’em out!! 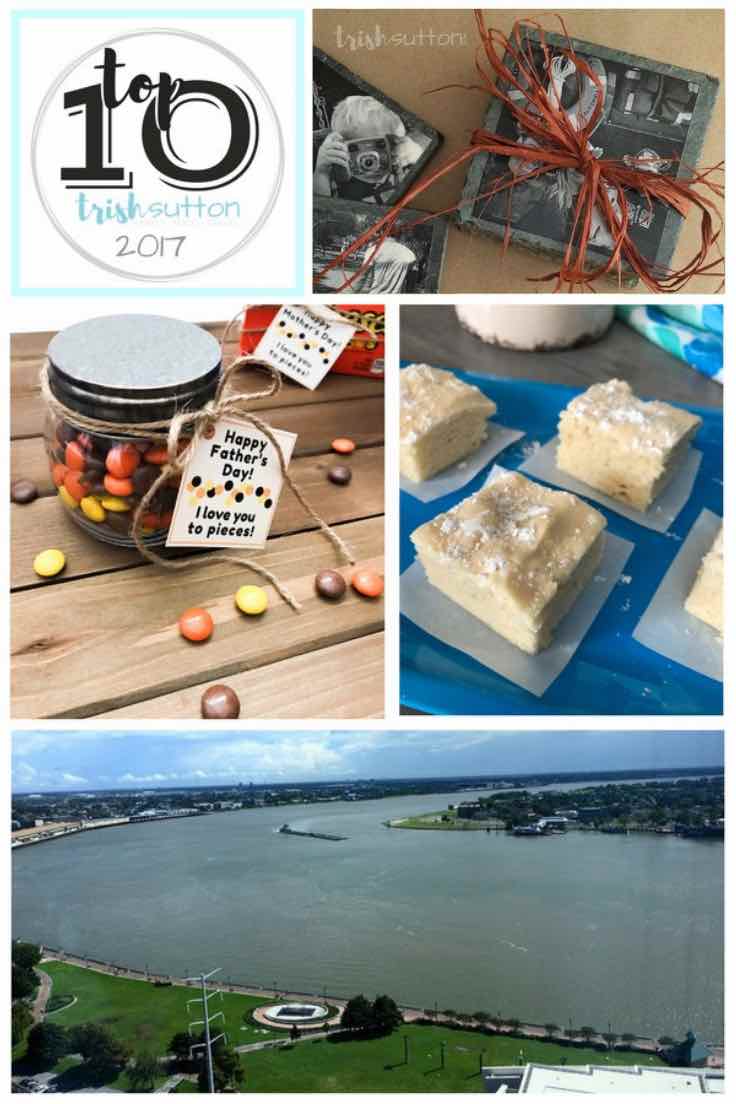